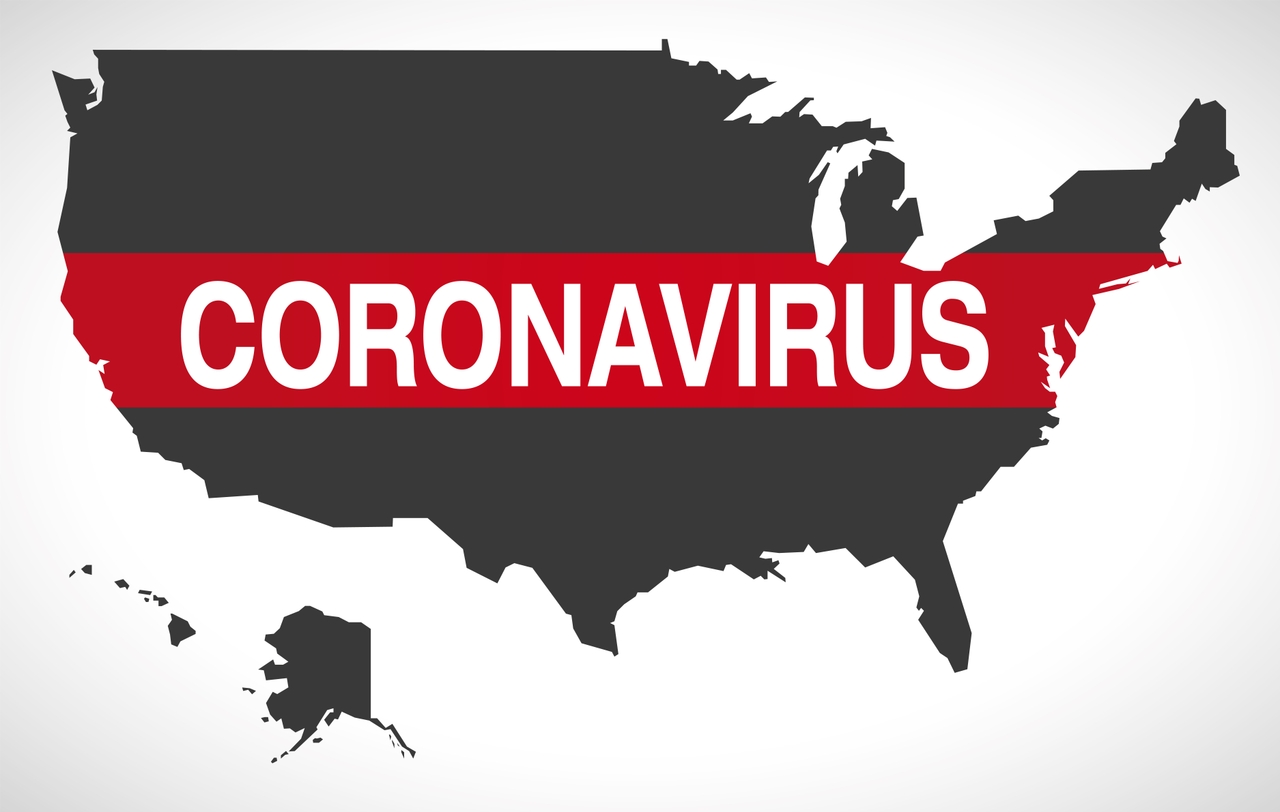 It is also important to look at the data in a more ‘granular’ way.  These national numbers are driven over 70% by the data from 4 states New York, New Jersey, Michigan and more recently Pennsylvania.  New York has been the ‘hot spot’ for Covid 19 and dominates US statistics.  There have been 544,906 total cases reported and 188,694 (37%) were from New York.

These states also dominate the daily statistics.  Yesterday, there were 12027 new covid 19 cases reported across the US.  However, 63% of those cases (7550) were in New York and another 1029 were reported from Pennsylvania.  These two states accounted for 71% of all US new cases.  Maryland was third highest with 539.  Overall, the total number of new cases seems to have flattened around April 2.

Yesterday, there were 858 new deaths reported for the total US.  New York reported 758 of these accounting for 88% of the new deaths.  The second highest reported number of new deaths was Maryland with 29.  However, it should be noted that NJ reported 251 new deaths, and Michigan 111 which were NOT included in the 858.  This would make the nation total 1120 with New York contributing 68% of the new deaths.

Overall the national number of new deaths also seems to have ‘flattened’ around April 7.

The big question, of course, is when can we start to ‘relax’ the social distancing restrictions we have been living with?  More data will help – but that always takes time.  The effects on the economy have health effects too.  The estimates for the number of people who live paycheck to paycheck varies from 50-80% (most estimate are around 70%).  This is a lot of people who don’t have money to pay for their homes and food let alone medical expenses.  Each day, we are shut down, more and more people don’t have the money to minimally live.  The stimulus package of several trillion dolllars is an enormous amount of money but is not enough to feed, house and medically treat all those who need it.  So if we stay socially distanced, we ‘flatten’ the curve, but families at risk in many other ways.  If we go back to work too soon, we risk reigniting the Covid 19 infections.  The following is a photo of cars lined up at Food Bank on Friday.

Our best bet is more data.  We are getting more and more data each day here in the US and we will learn a lot from countries such as New Zealand, Norway which will begin to relax regulations this week.  The response to reopening schools, and businesses by these other countries will be closely watched by all.

In the mean time, things are all going in the right direction.  With the exception of a 4 or 5 states, the number of new cases and new deaths have either flattened or decreased depending on the state and city.  There does not appear to be a shortage of hospital beds or ventilators anywhere and the supply chain for medical equipment gets better each day.  This was a potential disaster that seems to have been averted (knock on wood).