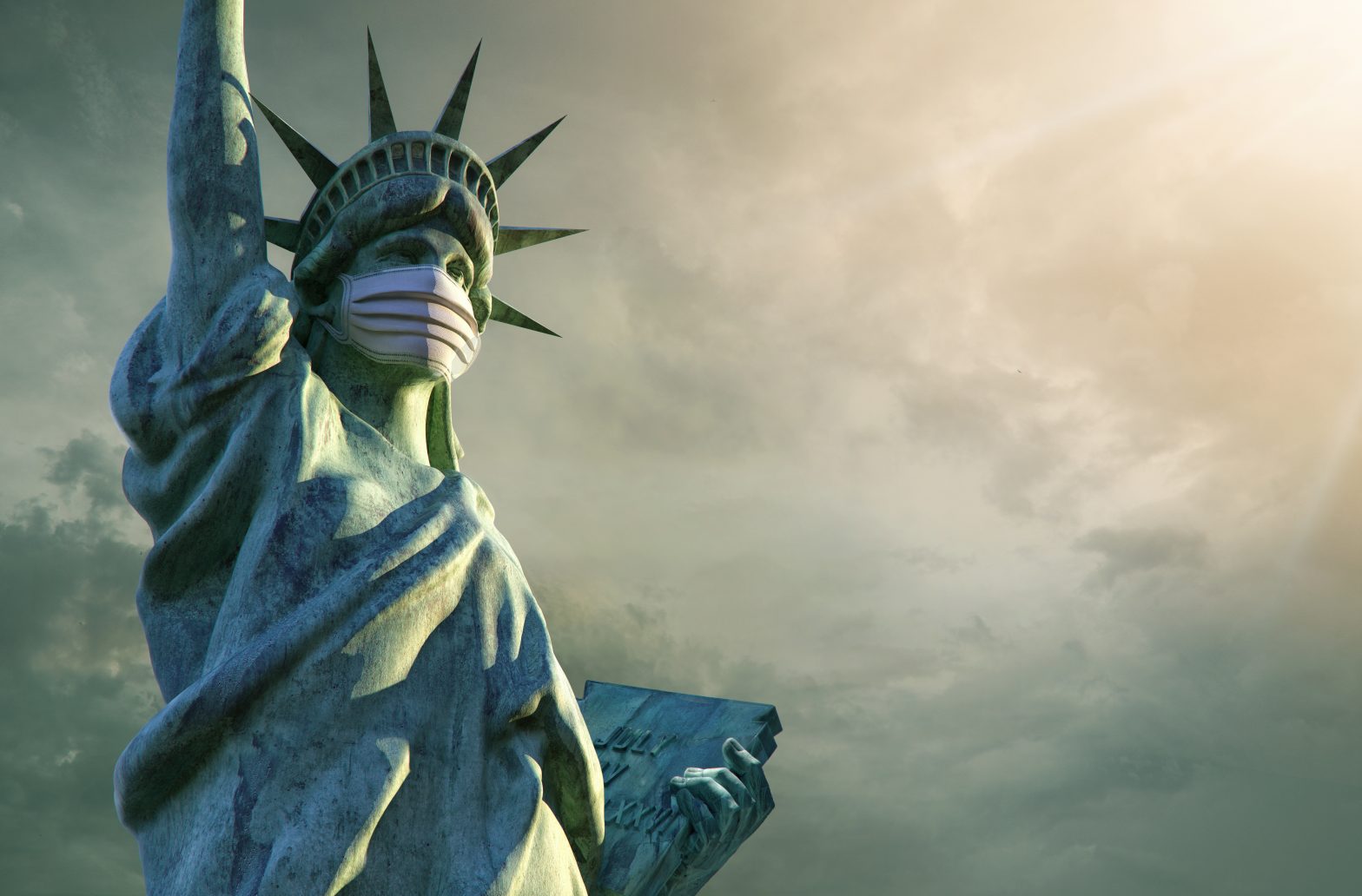 New York reported their first results in larger scale antibody testing to see how many people may have had actually had a Covid 19 infection.  43% of the tests were conducted in New York City while 32.8% of the test were taken out of the city.  The presence of the antibody means the person had and recovered from Covid 19 infection.  In most cases, the person was unaware they were infected.  This is GOOD NEWS.  It means that most people who get infected have no or minor symptoms and it makes the fataility rate (the % of people who die after getting infected) much, much lower.  See my earlier blog on antibody testing. Covid 19 Tests: What we can and can’t say.

The results reflected large differences between different areas of the state.  The number of people who tested positive for the antibody was:

This corresponds to 1.7 million people in New York City and more than 2.6 million statewide who have been infected.  These number are much, much higher than the 275,000 confirmed cases that his reported today.

The tests show that the spread of covid 19 was not very different for different age groups:

It is reminded here that this is percentage in each age group that had the antibody – they are the survivors.  The fatality rate among the groups is very different, with those over 65 accounting for 40% of the deaths.  The fatality rates will be discussed in a future blog.

Black, latino and multiracial New Yorkers had a 22% average positive tests while White accounted for 9.1% of the positive results.  Although it is clear there is a racial component to the infection rate, strict comparison of the numbers should be done carefully, as most of the testing was done New York City which has more minorities.

Importantly, this make the fatality rate around .5%, 10x lower than what was known just a couple of weeks ago.

This does not negate the severe impact the disease has had on the public but it does provide more insight into the disease.

The results here are consistent with other immunity tests reports in Santa Clara County, Los Angeles County, Robbi, Italy and Gangelt Germany and continues to indicate that the fatality rate of Covid 19 is likely to be significantly under 1%. Covid 19. How many people are actually infected? Santa Clara County

Caveat:  This study and others should be considered preliminary studies.  They clearly show a high number of infections but only in limited locales.  Much more data from more locations and wider demographic inclusion will be necessary before the actual numbers of infections are known.  The results may also vary from country to country or county to county.  However, all indications so far are that the number of infections  determined by antibody testing is far higher than the number of confirmed cases being reported.