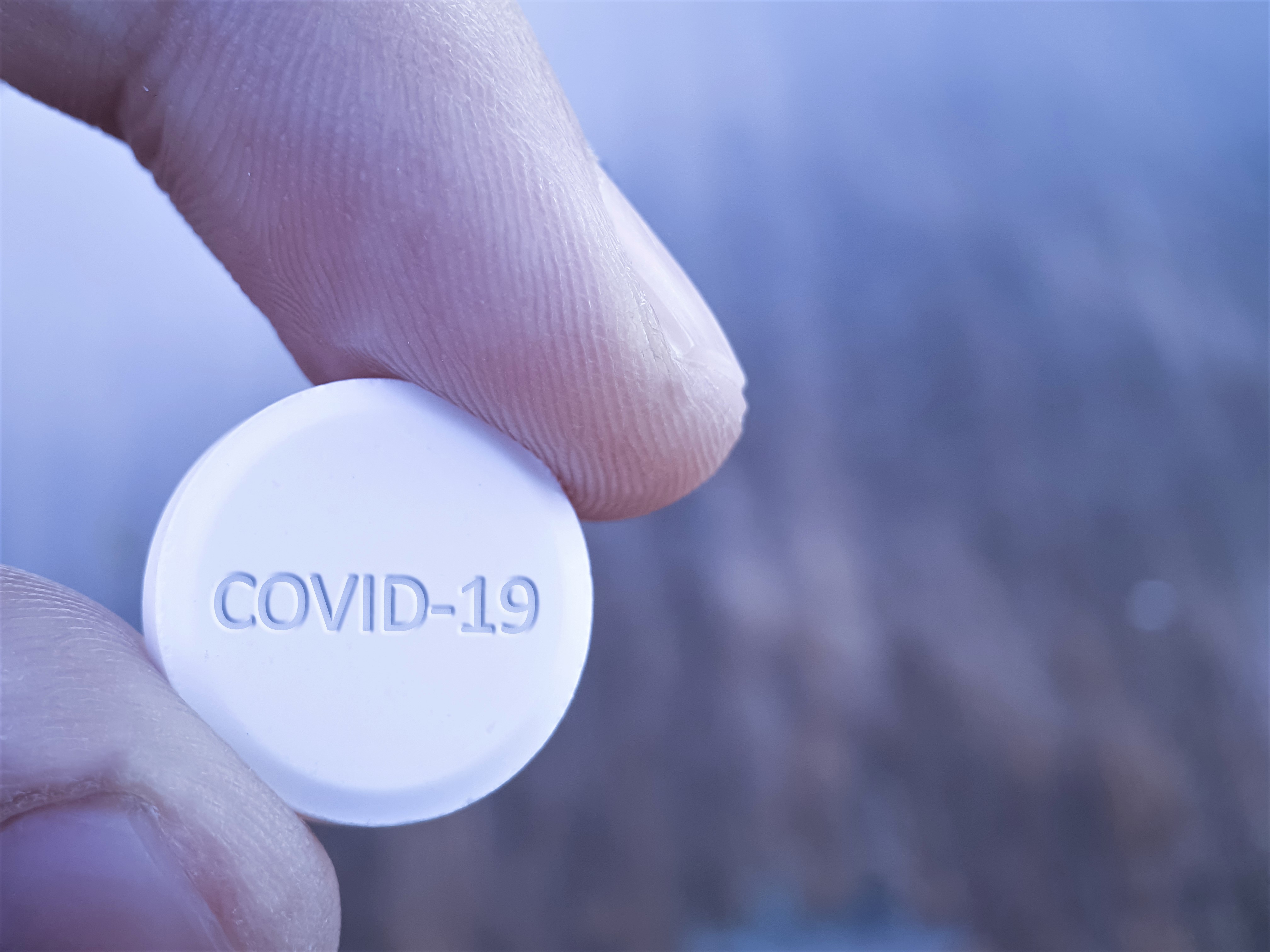 There has been much controversy over the effectiveness of hydroxychloroquine as a treatment for Covid 19.  The story was confused after two publications that not only showed that HCQ was ineffective, but may even be more dangerous than no treatment at all.  Both of these papers were published in well respected, peer reviewed journals, The Lancet (United Kingdom) and the New England Journal of Medicine (United States).  Based on these studies, the World Health Organization (WHO) and many countries stopped the use of HCQ.  However, since that time, both journals have RETRACTED the publication due to errors and presentation of data that were deemed misleading.

However, more recently another publication has shown convincing and verified data that strongly suggest that HCQ is very effective against covid 19 if prescribed at the right time in the right dose.

The two retracted studies were published in the Lancet and the New England Journal of Medicine.

Due concerns regarding the paper after the publications, the editors of the journals requested more detailed information from the authors.  The Lancet editors stated “The study was withdrawn because the company that provided data would not provide full access to the information for a third-party peer review, saying to do so would violate client agreements and confidentiality requirements.”

The reviewers were unable to conduct “an independent and private peer review” and withdrew from the process, The Lancet said.

Similarly, the NEJM stated “because all the authors were not granted access to the raw data and the raw data could not be made available to a third-party auditor, we are unable to validate the primary data sources underlying our article, “Cardiovascular Disease, Drug Therapy, and Mortality in Covid-19.”1 We therefore request that the article be retracted. We apologize to the editors and to readers of the Journal for the difficulties that this has caused.

This means that the articles that lead to the announcement that hydroxychloroquine was ineffective could not be verified making the results highly questionable.

Fortunately, another publication was soon published and has withstood investigation

There were actually 4 groups of patients.  A group that received no mediation, received HCQ alone, received azithromycin (AZM) alone  or HCQ + AZM.  AZM is antibiotic that is used to treat a variety of infections and has been suggested as a covid 19 treatment.

The following table summarizes the number of patients and their comorbidities fot each treatment group vs NO treatment.

This is in direct contrast to the two retracted publications and indicate that the early use of HCQ may be an effective method to reduce fatalities, even in patients with comorbidities and high body mass index.

The study needs to be repeated in a larger number of hospitals.  It is not known if HCQ will prevent infection if taken prior to infection or if covid 19 will increase recovery rates in patients that do not die.

There is still research that must be done, but this is an important finding that provides another treatment against covid 19 fatalities. 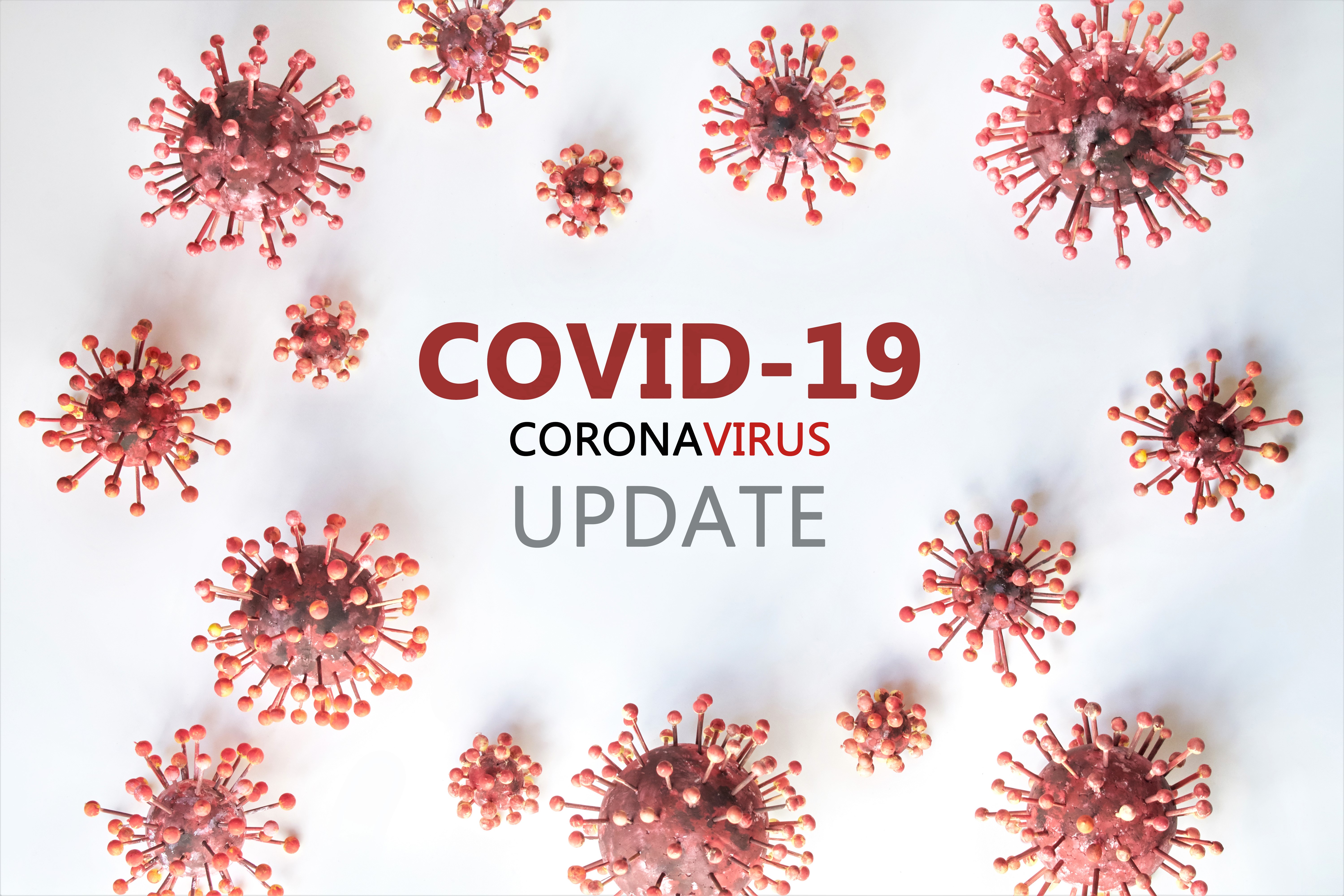 The key concepts in this blog are:

Given that there is a rise in covid 19 infections, what should the public policy be?  We know much more about the disease now than we did in February.  Some point to consider:

In particular, the most important data regarding covid 19 are the number of deaths and the number of hospitalizations.  It is reminded that the stay-at-home orders, closing of stores and businesses and limiting travel were meant to prevent an overload of the hospital system.  Fortunately, even at the peak of the virus infections in February and March, there were no incidences where hospitals could not accept patients.  There was never a shortage of ventilators.  Thousands of temporary hospital facilities around the country including the USN Comfort and Mercy went unneeded.

Although the reports of increasing number of new cases is concerning, the new cases are not generally causing significant hospital utilization and the number of deaths has been consistently decreasing and is at all time low since February.

We should not be surprised at the increase in cases as people leave their homes.  Further, the new cases are predominantly in the under 35 age group.  This group has much lower fatality rates and hospitalization rates than people over the age of 65.

The number of increasing cases in the younger population suggests that they may not be practicing social distancing or wearing face masks as much as the older population.  It is possible that better compliance would lower the new case rate.

Not all all states report covid 19 data in the same way, nor do they all report the same statistics.  However, the data from California clearly illustrates the effect of age and covid infections.

The following shows the increase in reported US new cases in the past 2 weeks.

As will be discussed below, the median age of those that tested positive in Florida was 30 years old.  This is a critical fact as the number of new infections is occurring in a mucy younger group of patients who can resist the disease better (more asymptomatic), require less hospitalization and have very low fatality rates.

Fortunately, the nature of the increasing number of cases appears to be different from that encountered just a couple of months ago.

In February, the key concern regarding the covid 19 virus was the possibility that the number of cases would be more than the hospitals could handle.  There was also concern over the possibility of a shortage of ventilators and other protective equipment.  Fortunately, even at the peak of covid 19 infections and deaths in April there was NOT a shortage of hospital beds, ventilators or protective equipment.  The number of cases and deaths began decreasing and in the past month, most states lifted parts of their lockdown, business shutdown and stay-at-home orders.

Note: the spike of deaths on Jun 20 was due to a single day ‘correction’ report from New Jersey which changed recording methods.

Two states Florida and Texas have been in the news because both states relaxed restrictions early and have had some of the highest number of new cases.

There was clearly and increase in cases on 6/23 but the number of cases seems to be decreasing again.

The following chart shows that the number of deaths has remained steady or slightly decreased since the beginning of June.  Florida has reported 168 deaths/million which ranks 30th in the US.

However, the increase in cases does suggest that younger people may not be maintain social distancing and/or wearing face masks.  In recognition of this, Florida has temporarily closed bars this weekend.

Similarly, Texas has also shown a recent increase in cases.

Similar to Florida, the number of deaths has remained constant despite the increase in the number of cases.  Florida also has fatality rate of 89 deaths/million, which ranks it 44th in the US.

Although the number of cases in the US is higher than the European union.  The Fatality rates are comparable.

The recent increases in Texas has created areas where hospitals are nearing, but not over capacity.  Overall. It is estimated that 75% of the hospital beds are being utilized.  Should the need arise, more beds can be added to most hospitals and as demonstrated in NY, thousands of beds can be added in days and two hospital ships can be brought in.

In over half of the states, there has been a significant increase in the number of covid 19 cases.

Although some of this increase can be explained by increased testing, the number of new cases can not all be accounted for simply by the number of tests.

Fatality rates are at the lowest number since February despite the number of increased cases.

There has only been a small increase in hospitalizations during this time of increased new cases.

The age of the people getting infected is much younger than just a few weeks ago.  The median age of new infections in Florida was less than 30 years old.

The increase number of new cases in younger people may reflect the need to reinforce the continued need for social distancing and the wearing of face masks.